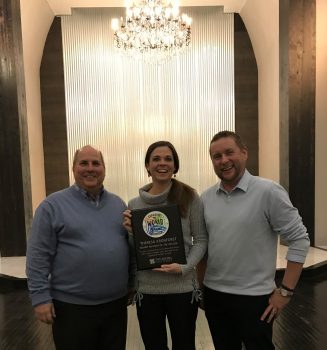 Theresa Kronforst was recently named the Two Rivers Main Street “Board Member of the Decade at the Main Street Annual Dinner.

In presenting this award, Board President Marv Moore said, “Theresa Kronforst is completing her 9th year on the Main Street Board of Directors.  She has served as the President for 4 of those years, Vice President for 2 of those years, and Treasurer for one of those years.  She oversaw the hiring and training of three different executive directors, co-chaired the Ethnic Fest and Great Trivia Contest committees for several years, and served on every one of the standing committees at one point or another over the nine years.  Basically, in one way or another, Theresa has been involved in pretty much everything that Two Rivers Main Street has done for as long as most of us can remember. And yet, mostly due to the fact that she was almost always a part of the committee to give out awards, she was never actually named our Board Member of the Year.  So, to recognize her years of service and dedication, it is my honor to present Theresa Kronforst with the first ever Two Rivers Main Street Board Member of the Decade Award.” 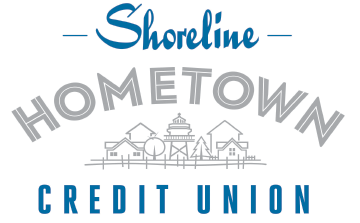 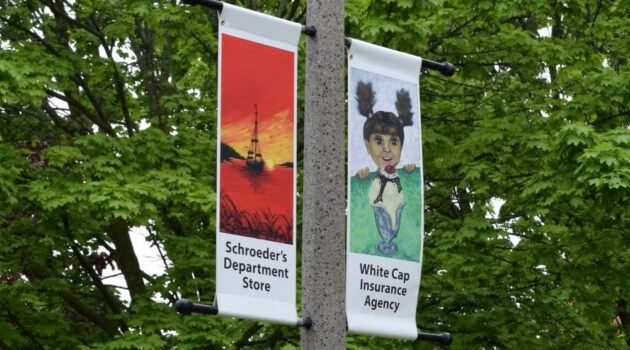 We are looking for volunteers to help out at all of our events this year.  From Cool City Car Show in June to Ethnic Festival in September and … END_OF_DOCUMENT_TOKEN_TO_BE_REPLACED